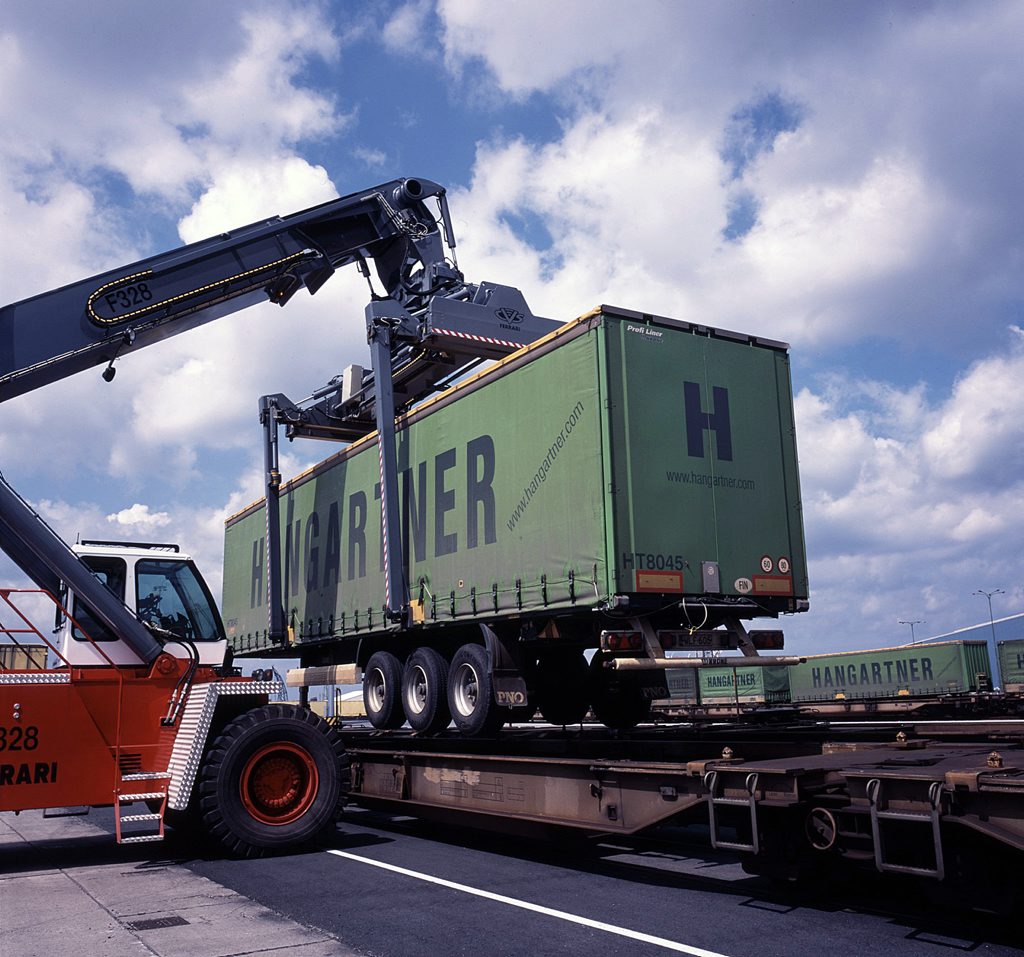 Handling of intermodal load units in Intermodal Transport in the year 2019 increased to 87,000 units in 2019 and thus by an impressive 11.5 percent.

Currently there are 30 intermodal trains operating weekly to and from Verona (15), Treviso (2) and Cervignano (3) in Italy, to and from Brno (3) and Lovosice (4) in the Czech Republic, to and from Wuppertal (3) and Halle/Schkopau (1) in Germany as well as Curtici (1) in Romania.

The trend on the south-eastern axis, which has seen distinct growth in recent years and offers further potential, is very gratifying. Especially the connections to the Czech Republic are under further development; the connection to Lovosice for instance will be strengthened by another departure per week from February. 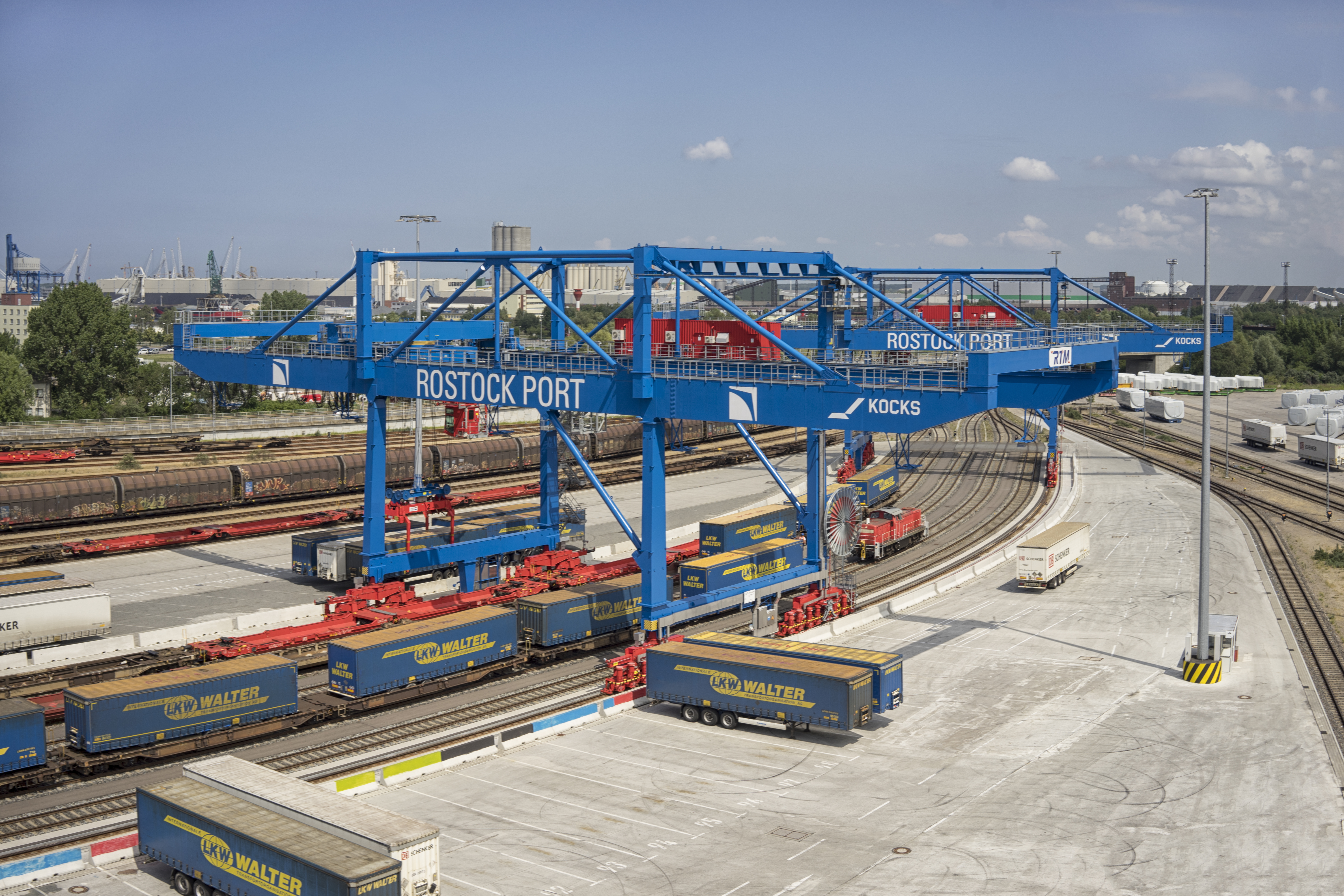 The Rostock seaport is optimally connected to the German motorway network via the A19 north-south motorway and the A20 west-east motorway.The proximity of the terminal to the ferry and roro berths enables short port door-to-door times (e.g. arrival at 2.45 a.m., loading 6.00 a.m. o'clock) and thus offers ideal conditions for optimizing the logistics chain. In May 2012, ROSTOCK PORT GmbH and the regional construction company STRABAG AG began to convert the terminal for intermodal traffic, south of Pier I, during ongoing operations. The new, high-performance transshipment terminal for rail, road and ship cargo was expanded to an area of ​​around 30,000 square meters by February 2014. The entire terminal covers an area of ​​around 70,000 square meters. Beside to three additional track systems and the southern crane runway beam, the entire southern cargo handling area was renewed and two gantry cranes were built.